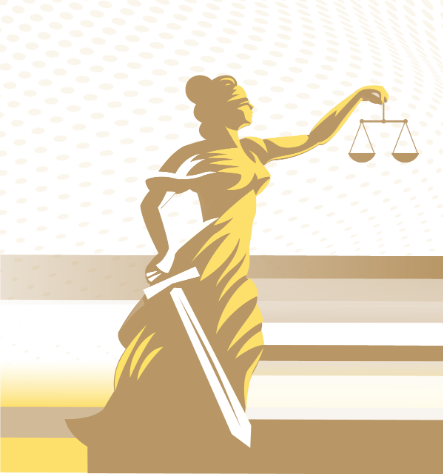 Promotion in the national ranking, a stable and high position in the Pomeranian region and an exceptional award for work organization – this is how MGS LAW Firm can summarise the last edition of Rzeczpospolita Law Firms Ranking. We are happy to announce that in the nationwide Ranking prepared according to the criterion of the […] 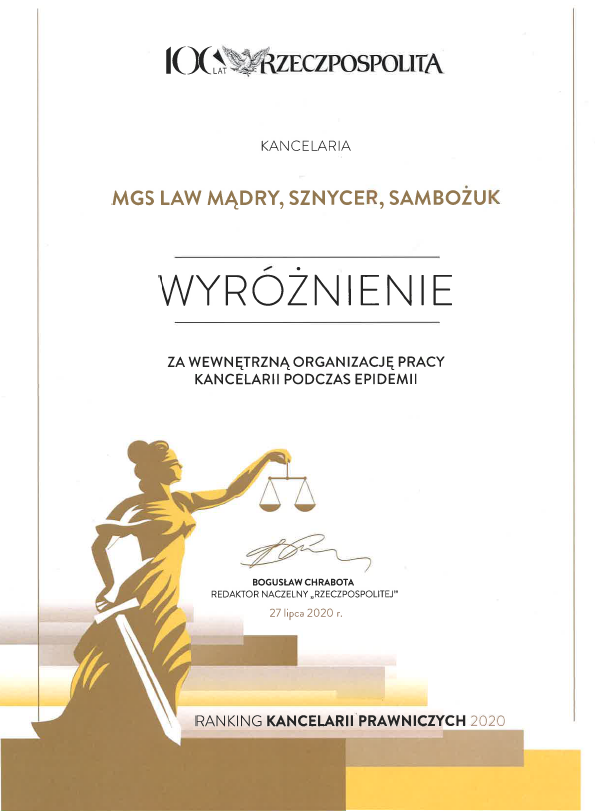 We are happy to announce that during today’s Gala of the 2020 Rzeczpospolita Law Firms Ranking our Law Firm was awarded the honourable mention for the internal work organization during the pandemic. Changing the mode and way of working practically overnight was a huge challenge for all of us, so we are greatly satisfied that […]

MGS LAW – one of the biggest Law Firms in Northern Poland We have a great pleasure to inform that “Rzeczpospolita” has published their annual Law Firms Ranking 2019 in which MGS LAW Mądry, Sznycer, Sambożuk was placed 3rd in the Pomeranian voivodeship, which is a great achievement for us and makes us one of the biggest Law Firms in Northern Poland. At the overall country ranking we […] 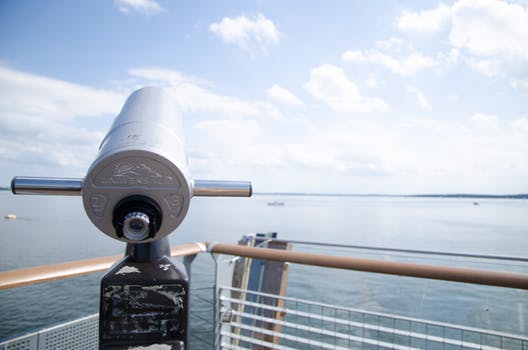 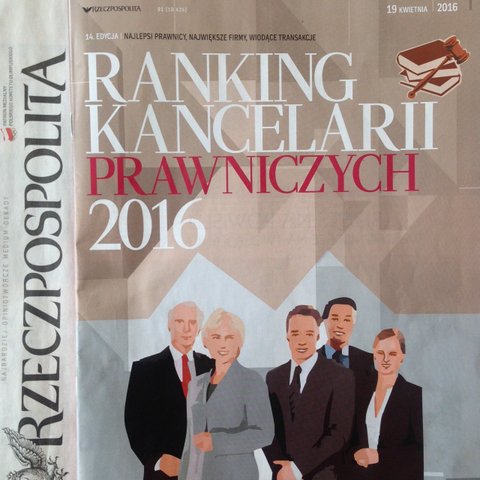 We have the great pleasure to inform that “Rzeczpospolita” has published their annual The Law Firms Ranking 2016 in which The Law Firm MGS Mądry, Sznycer, Cwalina-Kowalewska, Sambożuk has received a high 8th place in the Pomeranian voivodeship and has earned a place among the first ten offices in the Pomerania. The country ranking has found […]