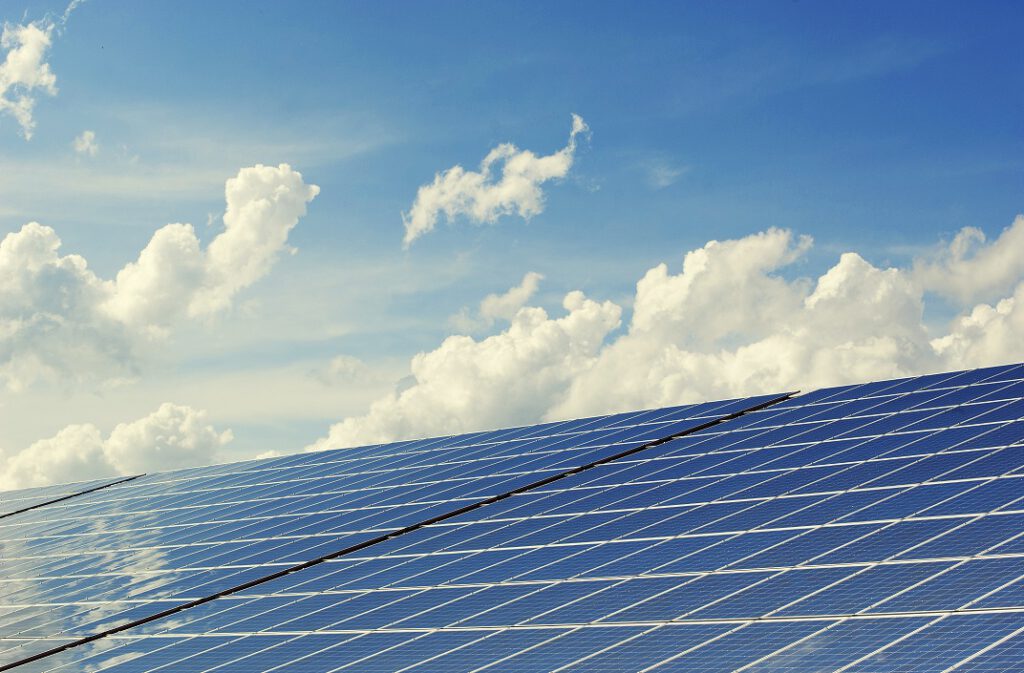 The draft of amendments to the  Act on renewable energy sources and some other acts  has been published on the website of Government Legislation Centre.  The draft amendment prepared by the Ministry of Climate is currently at the stage of public consultations. The most important amendments include: Limiting the license obligations for those entrepreneurs who […]

The 8th edition of National Energy Summit OSE GDAŃSK  is ahead of us. The conference will be held in Gdańsk on 2-3 July 2020 at the Museum of the Second World War, and the main topic of the meeting will be THE ENERGY FOR THE ECONOMY – THE ECONOMY FOR THE ENERGY. Michał Sznycer, Partner […]

Amendment to the RES Act 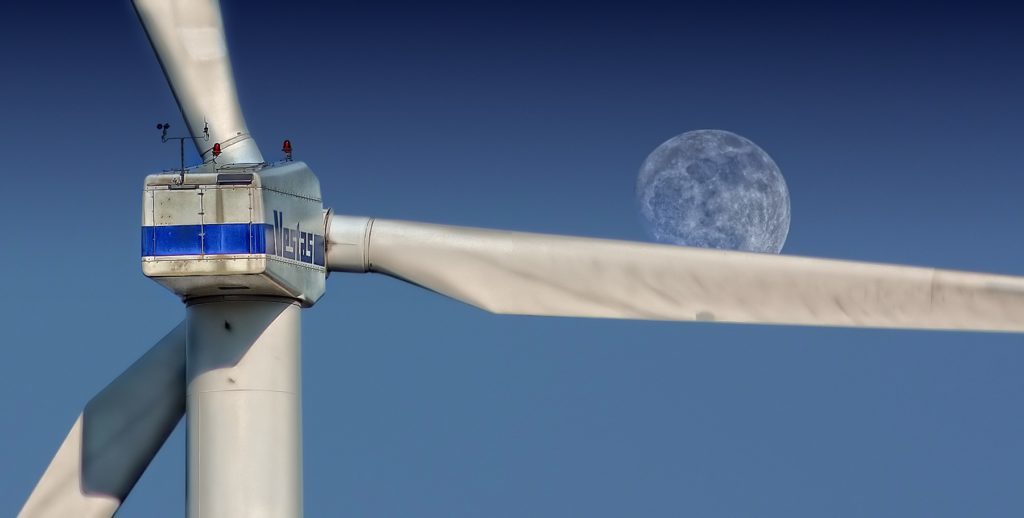 On 1 July  2018,  the day after being published, another amendment to the Renewable Energy Sources Act came into force. Its purpose is, this time, to unblock investments into renewable energy sources by way of improving and resuming auctioning. However, the elemental purpose of the new regulation is to improve the auctioning rules which will […] 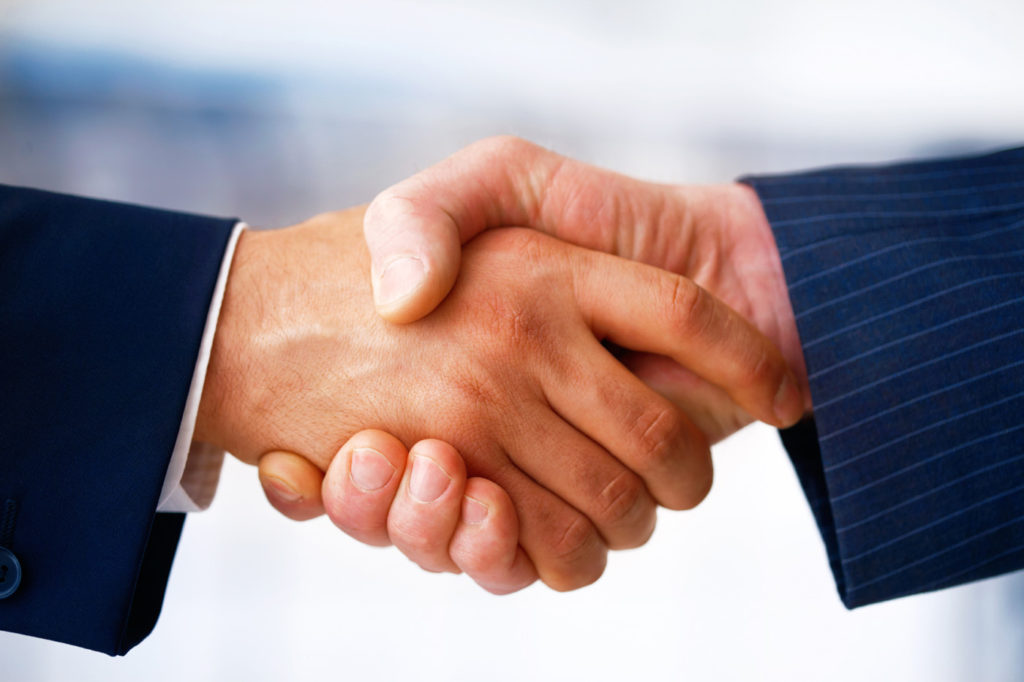