In trading practice, employers often have doubts about the rules which limit the possibility of concluding subsequent fix-term employment contracts and the notice periods.

The above-mentioned rules do not apply to fixed-term employment contracts concluded for a particular purpose, namely:

to replace an employee during his/her excused absence from work,

to carry out casual or seasonal work,

to perform duties during the term of office,

Consequently, some doubts arise in trading practice as to the laws applicable in the circumstances of a given case. The solution can be found in the transitional provisions for the amendment which determine the rules of including the duration of employment with a given employer before the entry into force of the amendment (22 February 2016) in the length of service used for determining the period of notice in the case of a fixed-term employment contract.

The transitional provisions state that with regard to employment contracts being in effect on 22 February 2016 which:

had been terminated before that date – the previous provisions apply;

do not provide for their termination – the previous provisions apply;

are subject to termination – the above-mentioned periods of notice apply (the same as in the case of permanent employment contracts), however, the length of service used for  determining the period of notice does not include the periods prior to 22 February 2016. 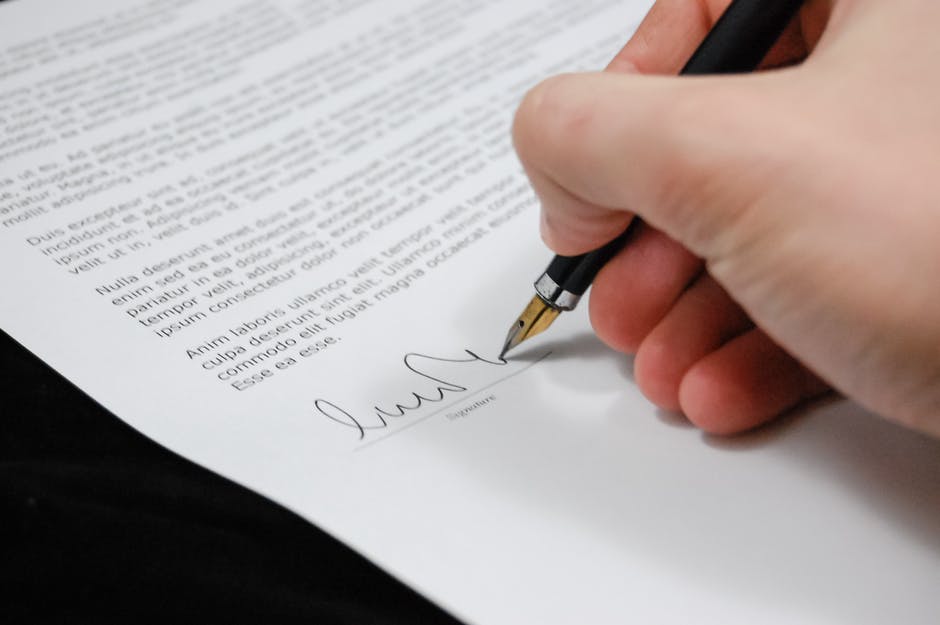 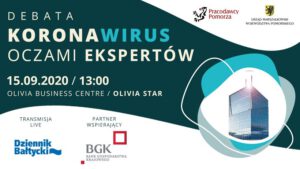 In order to prepare the society for the next wave of COVID-19 incidence in the autumn and winter period, the Pomeranian Employers Association together with the Office of the Marshal of Pomeranian Province are organising a debate ‘Coronavirus in the eyes of experts’ that will 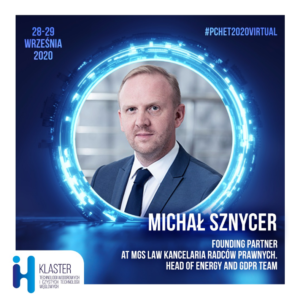 We have an honour to inform that Michał Sznycer, MGS LAW Firm partner, will be moderating the Discussion Panel – legal session of the Polish Conference on Hydrogen Energy and Technology #PCHET2020. The panel interlocutors will be: Alexandru Floristean from Hydrogen Europe, Ewa Mazur from 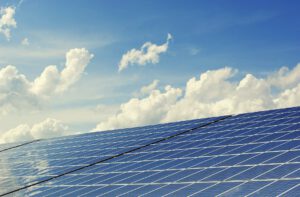 The draft of amendments to the  Act on renewable energy sources and some other acts  has been published on the website of Government Legislation Centre.  The draft amendment prepared by the Ministry of Climate is currently at the stage of public consultations. The most important